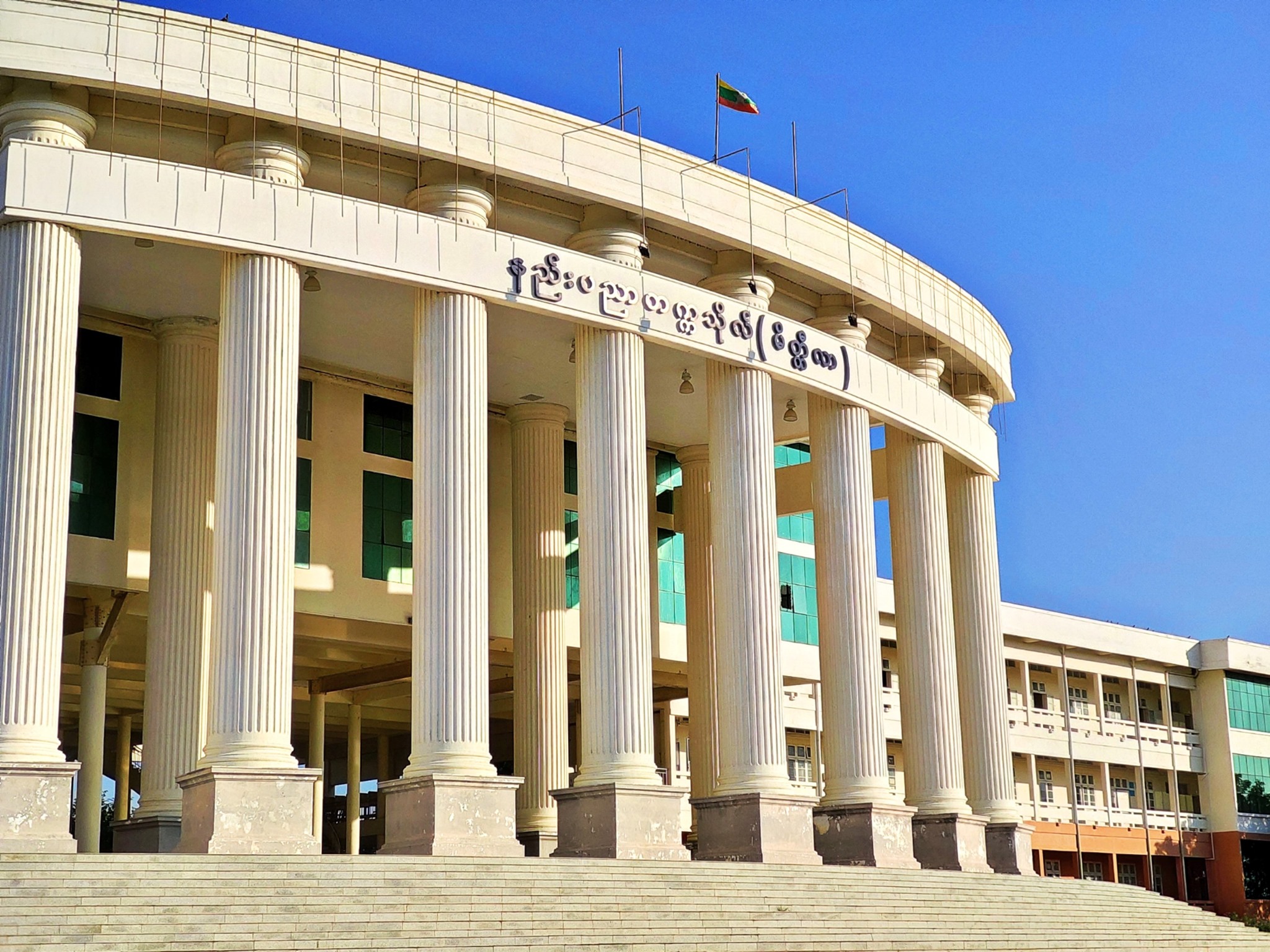 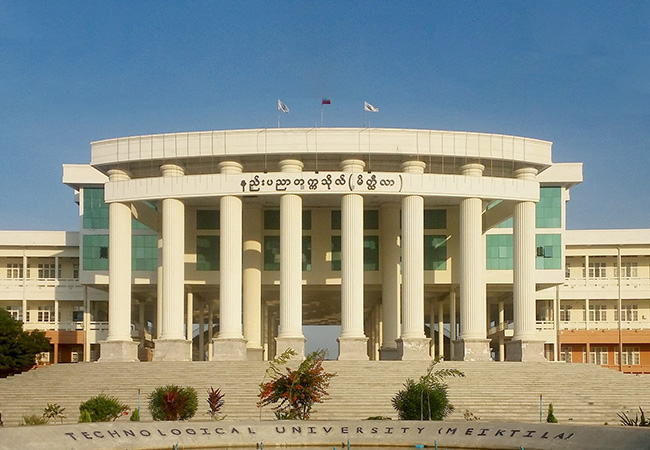 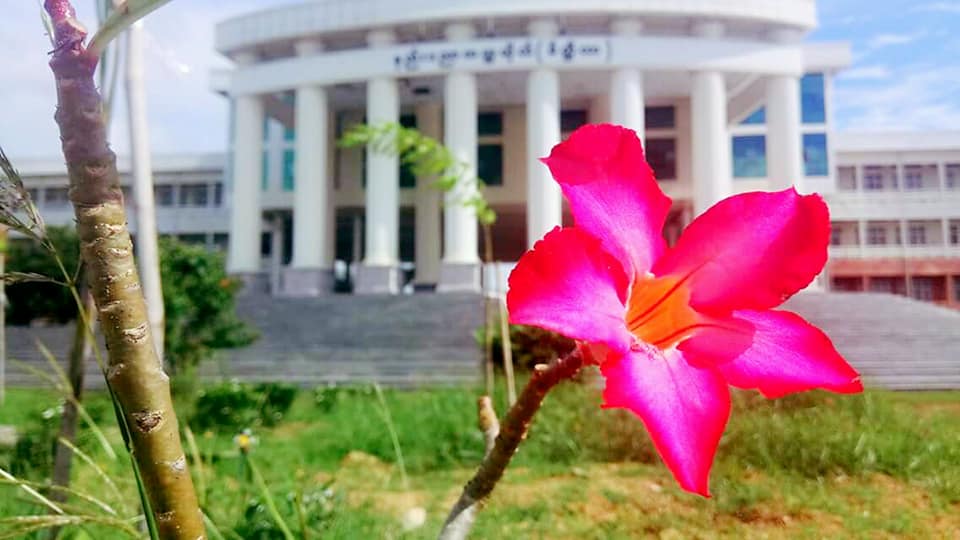 Welcome To Our Campus

Technological University, Meiktila is located on the right side of Meiktila-Pindale Road in Meiktila, Mandalay Region. Its area is 51.65 acres. The University was transferred to the present site in 2008. The former University was in Tawma Village-tract east of Meiktila. It was originally formed on 1 December 1986 as Government Technical Institute (Meiktila) in Tawma Village near Meiktila. It became Government Technological College on 25 November 1999. The University was inaugurated on 20 January 2007 at that place.

Hello friends from Myanmar. I know many of you want to practice your…

It is a long established fact that a reader will be distracted by the readable content of a page when looking at its layout. The point of using Lorem Ipsum is that it has a…

Contrary to popular belief, Lorem Ipsum is not simply random text. It has roots in a piece of classical Latin literature from 45 BC, making it over 2000 years old. Richard McClintock, a Latin professor…